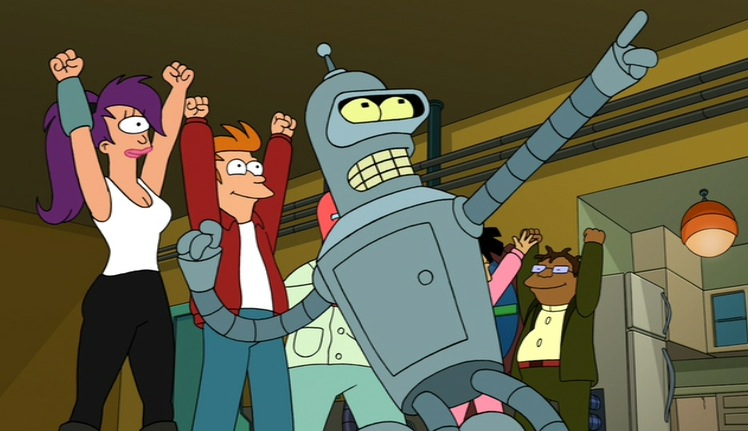 Well after an extended period of absence I’m back!  I’ve been looking at my history of blog posting for the floating citadel…and it’s been over a year since I last graced its battlements.  Why my disappearance?  Well it started with us going through a dry spell of gaming, then I kind of got board with GW stuff (do I really have to explain why?) and despite the odd gaming day along with plenty of evenings as both myself and Servitob have joined up with a local RPG & board gaming group I’ve realised it has been a while since I wrote here.  It’s not like I’ve been lazy and in a shameless plug I’ve been working on my own blog site; geogeek1726.wordpress.com, where I talk about none gaming stuff (yes I really do have a life beyond the tabletop); science & geography, the world, where I’ve been and some of my pictures that I feel like showing off.   So go check it out 😉

As for my gaming life I think it’s about time I started writing again.  So to start off with here’s a few pictures from Salute.  We went as a group (minus 1 who hadn’t earned enough points to get out of a wedding).  I thought I’d taken more than this, but I’ve noticed that all of them were around the Hawk Wargames stand…ooops lol.

Last year they had an almost finished model star ship that was totally done this year. 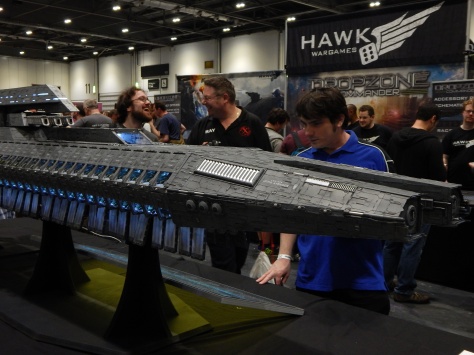 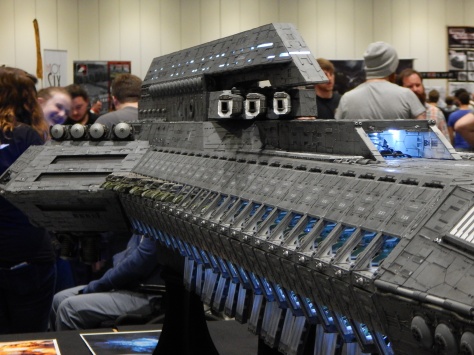 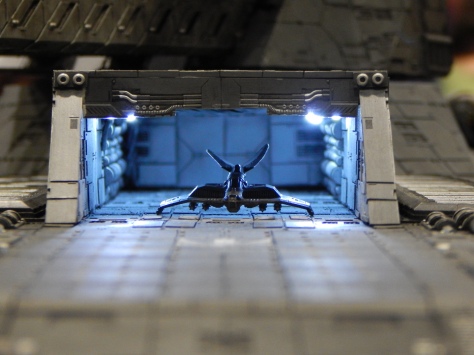 They’ve also done some preview models for the new space-based game that should be released late 2015/early 2016. 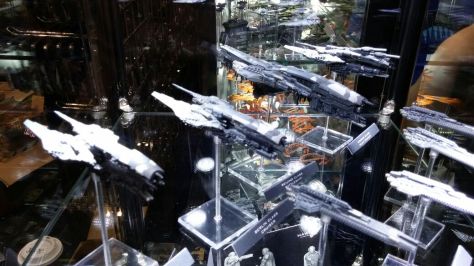 Sorry the picture isn’t up to my regular standards.  There were also examples of the concept art for some upcoming models – mostly new infantry models. 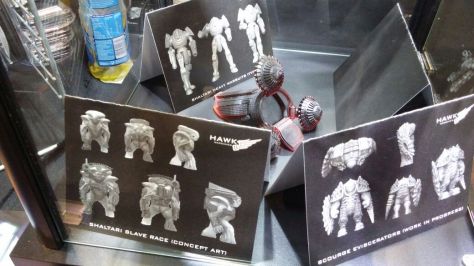 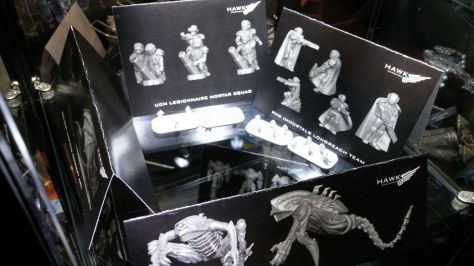 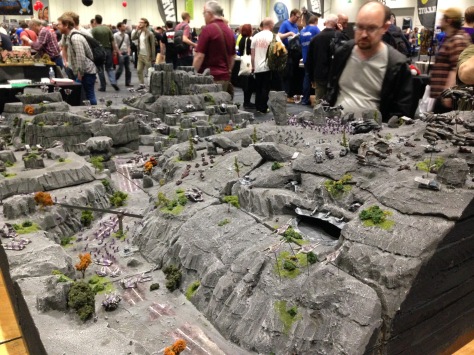 Well that’s it for my return the Floating Citadel.  I shall endeavor to blog more often as I game regularly.